“There is no going back to the way things were. Something new wants to be born. Only question is: Will we allow it?”

COVID-19 is asking a lot of us right now.

It’s asking us to rethink our habits, our comforts, our ideas of normalcy. We can resist (as I’ve been doing). Or we can allow the inevitable to happen — change— and be more adaptive to what’s coming.

Last week a friend of mine lost his job. It wasn’t a job he loved, but he was afraid that without it he and his wife would be unable to continue doing what they DO love — which is host small gatherings of visionary thinkers creating strategies to support the next wave of consciousness.

He’d been spending 80% of his life chasing everyone else’s dream in order to enjoy the 20% that was his own. Losing his job helped him discover that.

Another friend, pre-COVID, had an extremely active sex life. Which lately he’d been unable to execute. Being forced to drop the habit helped him realize what the behavior was masking: “Fear of aging, pure and simple,” he said. “I had this belief that the older I get, the uglier and less appealing. I saw myself spending the rest of my life chasing sex just to confirm that I’m wanted. That I’m lovable. Is that the life I want? It made me so sad.”

By allowing himself to feel what was fueling his compulsive behavior, he came to realize something deeply empowering. “Sagging skin, receding hairline — I am who I am. I’m at peace with that now. More than I’ve ever been.”

I had my own compulsive behavior: exercise. I’d been working out to not feel since I was a teenager. In my 20s I’d exercise up to three hours a day — skipping dates, parties, work events in order to get up at 4 am and go to the gym. I told myself that without exercise I’d become bitchy, twitchy, riddled with anxiety and socially insecure.

Two weeks ago, mere hours before the hiking trails were closed until further notice, I was running down a mountain. Caught my foot on a rock and went flying. Crashed on my ankle.

I’ve been injured before. But never in a situation where so much agency had already been removed.

The days that followed were difficult. In the span of two seconds I’d go from asking my husband for help to resenting him for my own dependency. I’d crawl on my hands and knees to get water and go to the bathroom. “Please let me help you,” he finally said. “Can you allow yourself to need me for once and just be okay with it?” The pleading in his eyes broke my heart.

So I investigated. Why was accepting help from him so difficult?

What I discovered amazed me.

(See here for the process I took myself through.)

Somehow being nurtured by a loved one felt, to me, like being controlled. Like I might be taken over entirely. I’d been using exercise my whole life to escape from feeling controlled. Exercise had been my proxy for literally running away. I only figured out what the habit was hiding once the habit was removed.

That’s true for all of us, isn’t it? We only discover what our habits are masking, numbing, or protecting when we stop the behavior and allow the feelings to be felt.

As far as I can tell, this is what COVID-19 is pushing us into. It’s asking us to drop the rushing around, the distractions, our obedience to the “shoulds,” and allow ourselves to feel what we’ve been avoiding. So we can respond to the present moment as it is, rather than how we want it to be. Or how it used to be.

There is no going back to the way things were. Something new wants to be born.

Only question is: Will we allow it? 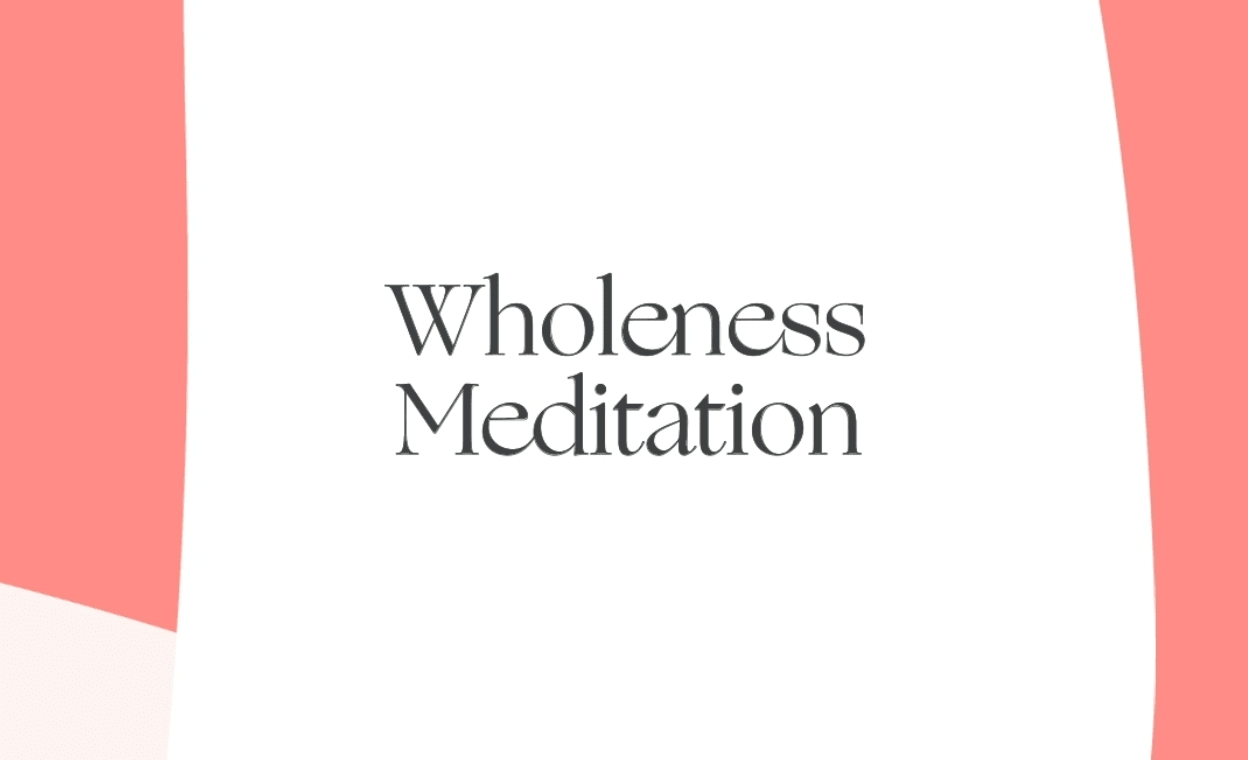 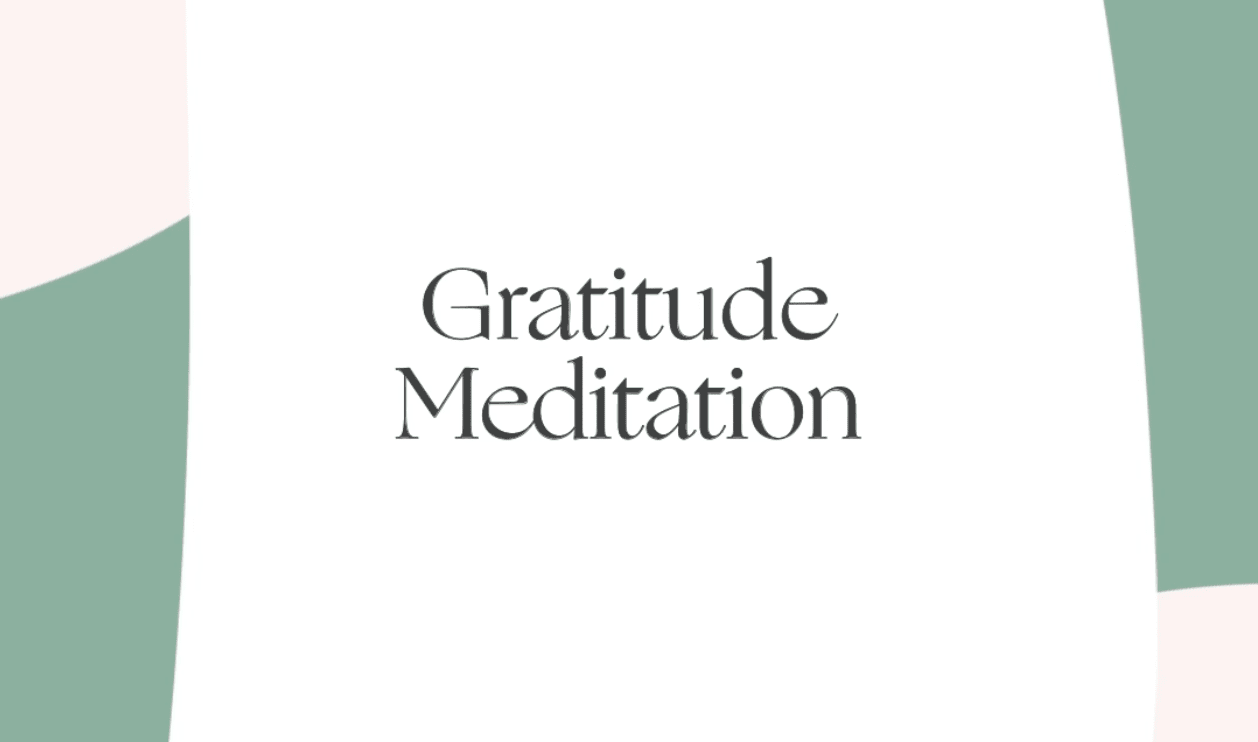