“Don’t pray for the world. Pray for yourself to be a better person.”

A collection of former athletes, entrepreneurs, actors, police officers, pastors, and artists gathered in a very social distanced way at Gilley’s Dallas to discuss how to transform our biased institutions and social frameworks into a nation of true equal opportunity. No matter how famous, how successful, how abused, how completely ripped off by our justice system, the call to action from every panelist was toward greater compassion.

Former NBA player Stephen Jackson and rapper Mack Maine appeared on Zoom (along with me and a few others). Jackson had been childhood friends with George Floyd and has been leading the resulting racial justice revolution. When asked how he was feeling, Jackson said, “God don’t make mistakes.” Mack concurred: “I have faith that God is watching over us.”

And what is faith? As the panelists made clear, it’s not sitting around waiting for good things to happen. It’s taking conscious, responsible action — from a place of love rather than hate.

Quotes from the first panel:

Alice Johnson, a prominent criminal justice reform advocate, was part of a panel focused on reforming policy. After serving 21 years in prison for a non-violent drug charge, Johnson was granted clemency by (believe it or not) President Trump. She, Mark Cuban, a retired chief of police, and a few others detailed the destructive policies that punish the poor for being poor, that re-traumatize the already traumatized, and create unconscionable barriers for the formerly incarcerated. And they did it without hate or blame.

“We send officers into communities where they’ve stripped out all the youth programs, social programs, so much support,” said CNN contributor Van Jones. “Then we want the police officers to be mental health therapists for homeless people. You have to be a coach to the kid on the street corner, you have to be a marriage counselor to the domestic violence case.” This was a call for balance.

“Difficult conversations are required now,” said Bishop Omar. “Elizabeth, I don’t mean to put you on the spot, but will you speak to that?”

My little privileged heart thrashing, I said I wished I could offer a golden tool. I didn’t have one. My only suggestion was to take listening more seriously. “This is not easy. Most of us weren’t taught how to listen, especially when we’re triggered. It requires putting down our shields and swords and leaning into the discomfort. In my experience, the more we’re willing to feel, the more the other person is apt to respond empathetically. Then, from that place of shared vulnerability, we can take a responsible, conscious step together.”

An incredible example of conscious, active listening took place right on that stage. It was between Leon Ford, a wheel-chair bound actor and author, and Ryan Tillman, a California police officer – both black men in their mid-30s. Leon explained to the audience how in 2014 he’d been shot and paralyzed by a patrolman after being mistaken for a criminal suspect. The moment he finished speaking Officer Tillman responded.

“I attended a protest recently,” he said. “And I’m going to be honest with you. I did not want to get down on one knee. I didn’t even want to go. The night before I prayed, ‘God, please help me do the right thing.’ And God answered. He said, ‘Ryan, did you not kneel down before your wife when you asked her to marry you? Do you not get down on your knees every night to pray?’ So the next day, during that protest, I put my pride as an officer aside and took a knee.” He exhaled audibly. “I am, first and foremost, a public servant. And I thank God for helping me remember that.”

If we could all listen that actively, hearts thrashing and all, the Heal America Tour would get its wish.

I really believe that.

See here for How to Approach Conscious Listening 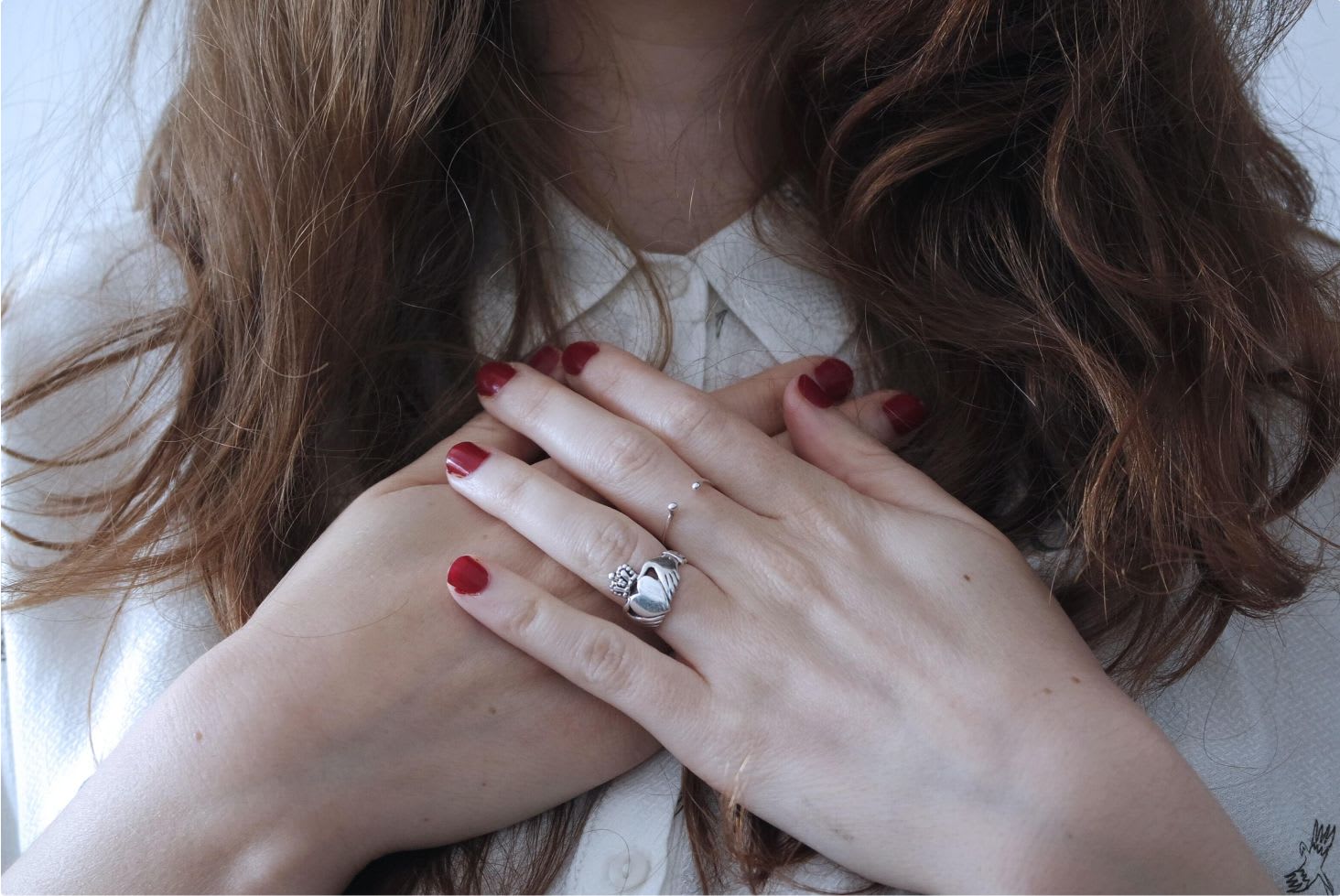 We can all be hard on ourselves. Here’s a practice for responding to our pain in a more caring, nurturing way. 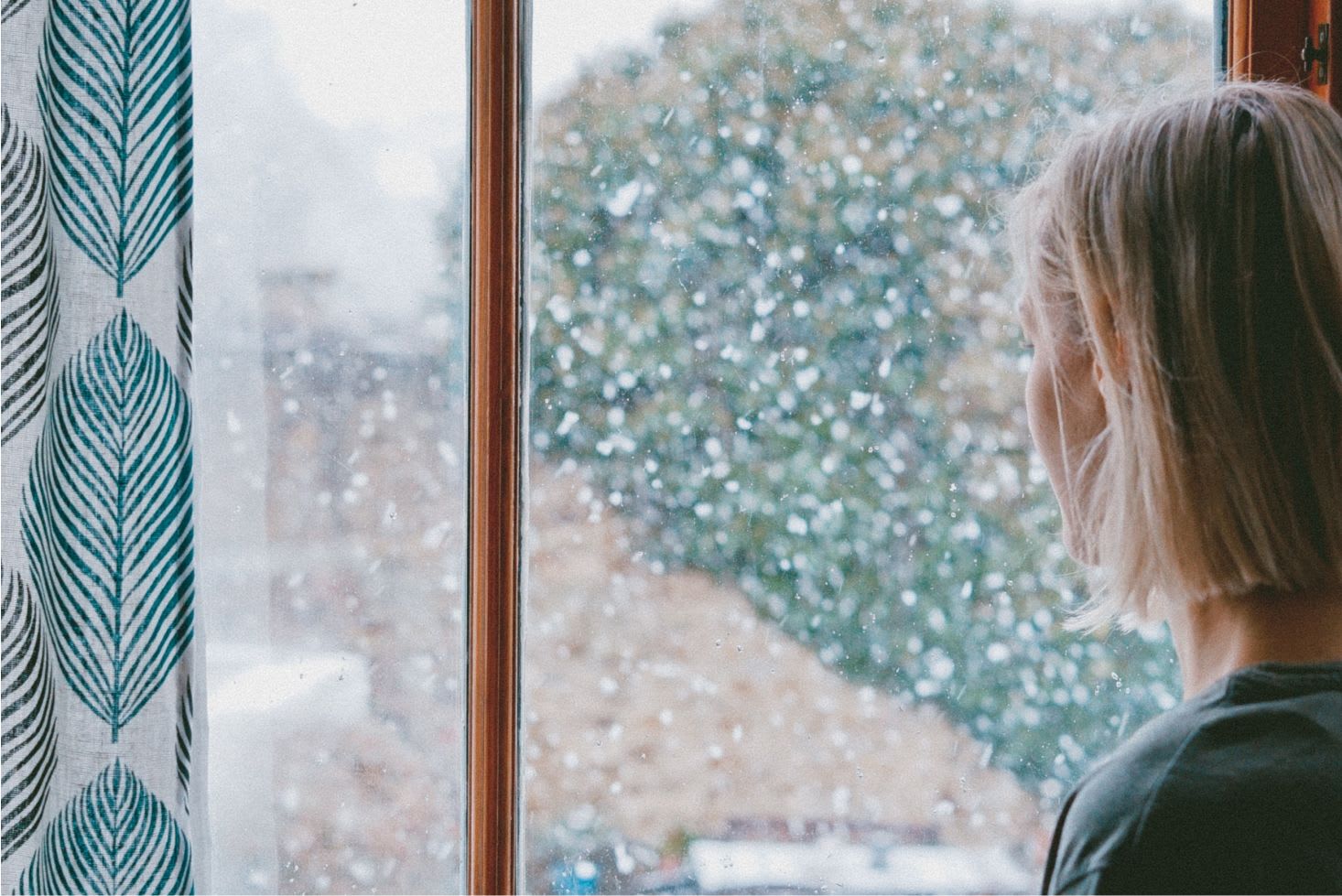 Creating Space for Our Emotions During the Pandemic

COVID-19 is asking us to stop the distractions and allow ourselves to feel what we may have been avoiding.